Sherwin-Williams acquired space in a building that needed some change-of-use modifications, and they called MEP in to design the new systems.

Retail Space Change Of Use 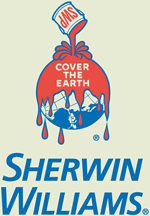 This 74,000 square foot cmu building is composed of one floor on slab construction. Previously used as a Nassau County OTB racing forum, a 3,400 sf space was acquired by Sherwin Williams, and had to undergo extensive mechanical and electrical changes to accommodate its new use.

The space was mechanically served by one 15 ton, two 5 ton rooftop units and one 2.5 ton unit. A furnace downstream of the 15 ton unit provided heating to the space, along with eight electric baseboard heaters located throughout. There were several exhaust fans that had been installed to dissipate cigarette smoke from the space. The space had been vacant for a few years prior to the time the design development contract had been awarded. The existing units had deteriorated from age and lack of use.

MEP was the prime consultant for this project retained directly by Sherwin Williams to design 100% of the mechanical, electrical and plumbing trades. A Sherwin Williams master specifications and guidelines was followed to conform to the clients requirements in respect to all trades. The space underwent a complete change of use and remodeled, therefore, all of the existing mep services were completely removed.

HVAC — Site investigation revealed no wall or ceiling insulation. There was an inadequate makeup air system to serve the exhaust fans. The existing units had no provisions for outdoor air with an inefficient economizer and duct arrangement. The existing toilet was non-code compliant.

Plumbing — A full survey of the existing domestic hot/cold water, sanitary drainage and vent was conducted to determine the approximate location of the under slab piping. Existing facility drawings were unavailable.

HVAC — MEP designed a new HVAC system in compliance with the New York State Energy and Mechanical Code and conducted heating/cooling and outdoor air requirement calculations. A 12.5 ton packaged rooftop air handling unit was utilized to provide the necessary cooling outdoor air ventilation and heating requirements for the space. A new ductwork layout was designed to evenly distribute air throughout.

Plumbing — The design called for two new ADA compliant toilet rooms, a service sink and a water cooler. A new plumbing layout was designed and interconnected to the existing sanitary piping under the slab. Two small domestic water heaters were used to avoid circulating pumps.

MEP completed the design and specifications within schedule and the client approved the proposed design in the first submission. 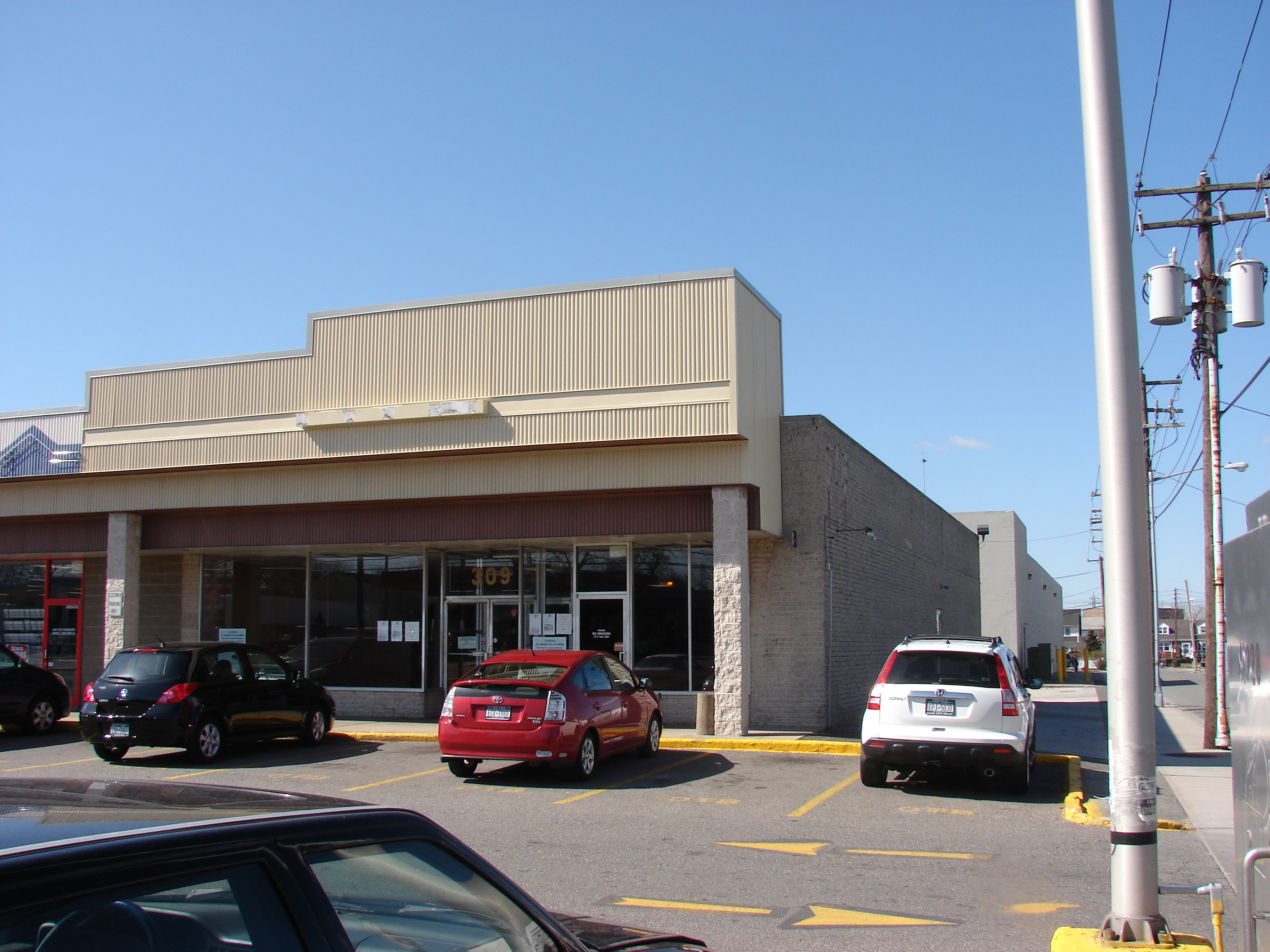 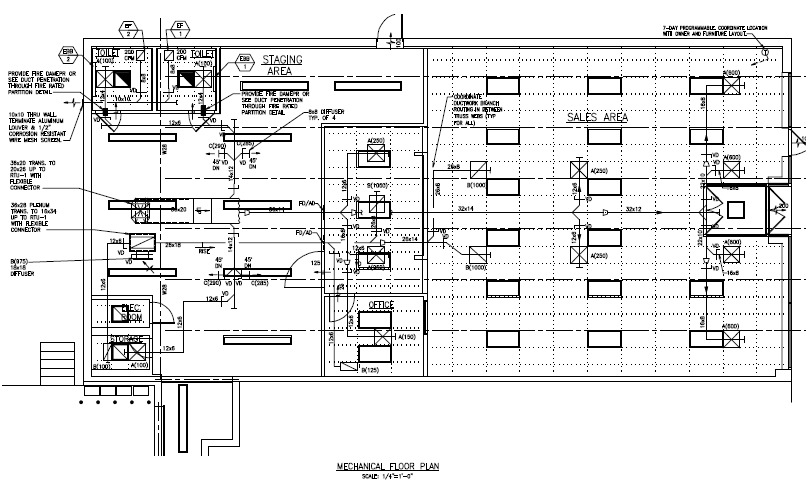