Pine Bush High School needed to analyze its HVAC system to ensure that they met code compliance. MEP was subcontracted to conduct compliance tests and design mechanical and electrical systems.

This project originated as an energy performance contract by Ameresco in 2008 and targeted three mechanical systems consisting of classroom unit ventilators, exhaust for the entire school and new oil-fired pool summer boiler.

MEP conducted a technical and code compliance assessment of the entire building’s HVAC system as the design documents underwent full SED review and approval. Design of mechanical and electrical trades was included in MEP’s scope as the sub-consultant to the prime engineering company.

The Olympic size natatorium and spectator seating area are used extensively throughout the year. The space was served by a 10,000 cfm 100% outside air ventilation system equipped with split refrigerant dehumidification and tied into the central plant heating hot water boilers installed in 1991.

The air was exhausted via two rooftop exhaust fans. The existing system required extensive routine maintenance and was unable to maintain space conditions. The objective of the project was to replace the air handler with a re-circulating rooftop air handler and provide a summer boiler to serve the natatorium and the building’s domestic hot water needs.

Approximately 44 classrooms and 8 miscellaneous areas were served by roof mounted gravity exhaust ventilators. This equipment produced excessive infiltration during the winter months which contributed a major energy loss component to the overall proposed savings. The gravity ventilators were replaced with approximately 25 exhaust fans, most of them serving two or three adjacent spaces.

Twenty one rooms were equipped with unit ventilators that did not have provisions for outside air. MEP designed the installation of unit ventilators with outside air and economizer capabilities after evaluating central plant heating hot water capacities.

MEP was also retained to carry out an inspection of the entire facility. Fifty one key areas and systems were examined and evaluated for NYS Building Code, SED guideline, and overall occupant safety compliance.

The result of this inspection generated a separate project for MEP; a study in which every mechanical ventilation system was evaluated in depth (discussed in detail under another project narrative).

The school controls system was pneumatic in origin. Installing a new DDC based Building Energy Management system and associated retrofit of actuation apparatus was part of the scope for this project. 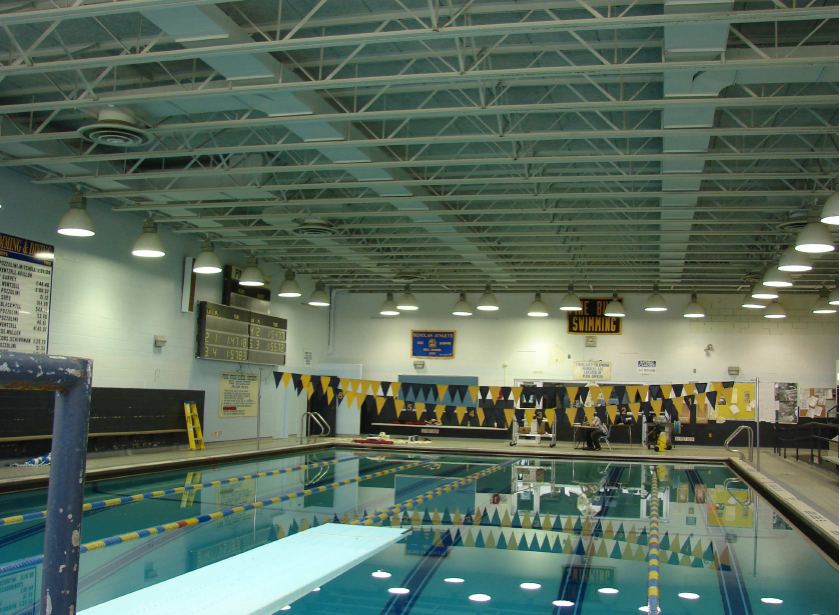 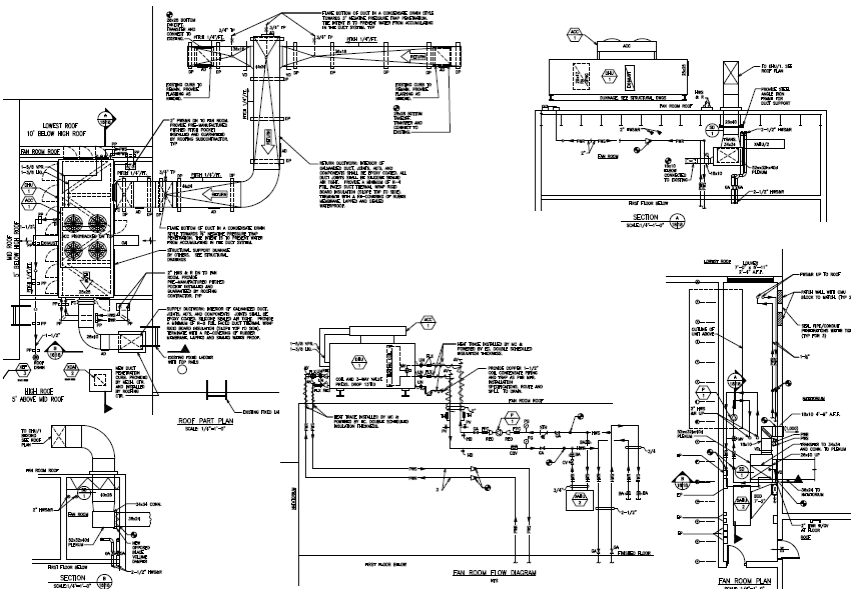 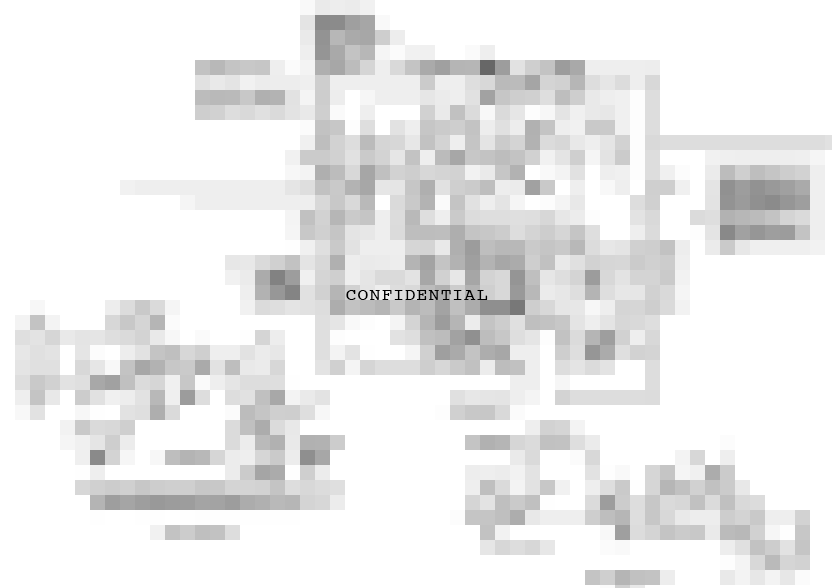