MEP identified and corrected inefficiencies that reduced excessive energy consumption in the winter months. We designed all construction documents to upgrade the boiler, heating, and ventilation systems to reuse parts of the system when possible and reduce costs.

Located in Pine Bush, New York and built in the 1980’s, the Pine Bush School District Administration building is 4,500 square feet consisting of one floor on slab construction.

This project originated as an energy performance contract by Ameresco in 2008 and targeted the heating methodology for the entire building. MEP was subcontracted by the prime consultant to provide mechanical and electrical design documents and specifications.

Outdoor ventilation became an item to be considered once the original basis of design was altered to a hybrid system. The heat exchanger could no longer draw additional heating from the heat pumps to temper the air as the original design intended. As a result MEP designed an alternative source of heat for the heat exchanger from the new boiler room, associated ductwork modifications and controls. 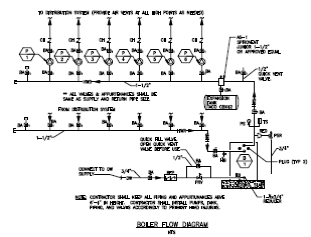 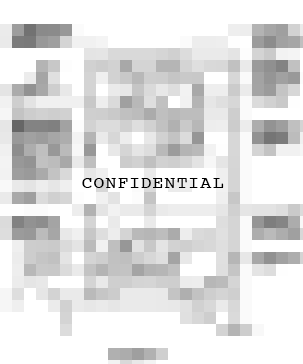 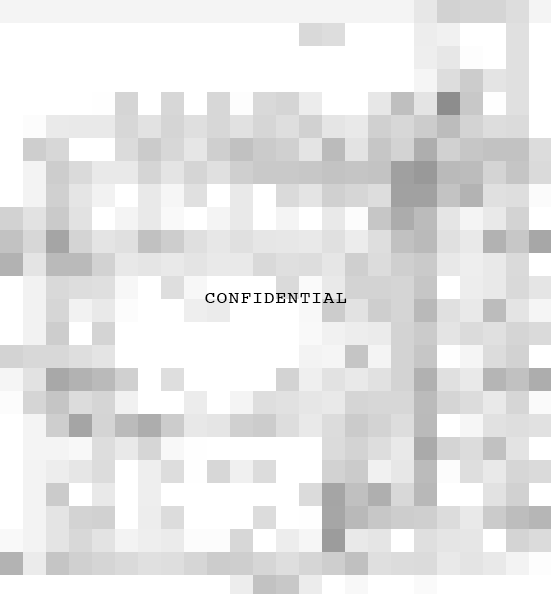